PUBG: NEW STATE, latest title announced by Krafton Inc. The company has announced the game and released the trailer. The game will be on similar PUBG lines but with tons of improvements in graphics and many other aspects. Especially for fans in India, it’s a bit of bad news that the Preregistration isn’t available for them on Playstore. 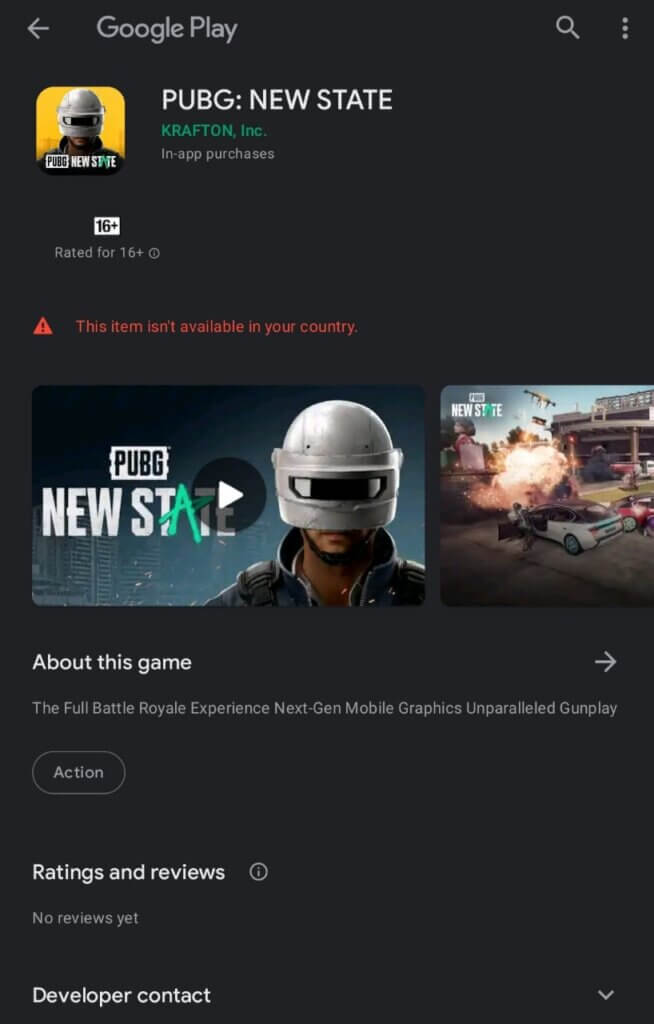 Check out on Google Playstore and for more details head to PUBG New state’s official Website. Will the game be available in India only time will tell. I feel fans may still find a way to play the game using VPN access. PUBG Mobile is long due now and any news for PUBG is being considered positive, lets hope this game brings positive vibes to Mobile Gaming. iPhone users have to wait for now as the game is currently only for Android.

For any help & suggestions stay connected to our official channels. We bring tech news, How-to articles & many more in the simplest possible way. Follow us on Facebook & Twitter. Stay Connected.

PAN card and Aadhar link deadline today, here’s how to link in 2 mins