Mobiistar has announced their latest offering for the Indian Market & the Phone will be giving tough competition when it comes to price & the overall package it offers. The Phone has 2 variants & both are priced between Rs.8000 – Rs.10,000 bracket. Mobiistar recently entered the Indian market with their selfie series of phones & much of the happening was done offline, unlike other brands which focus on Flash sale strategy. 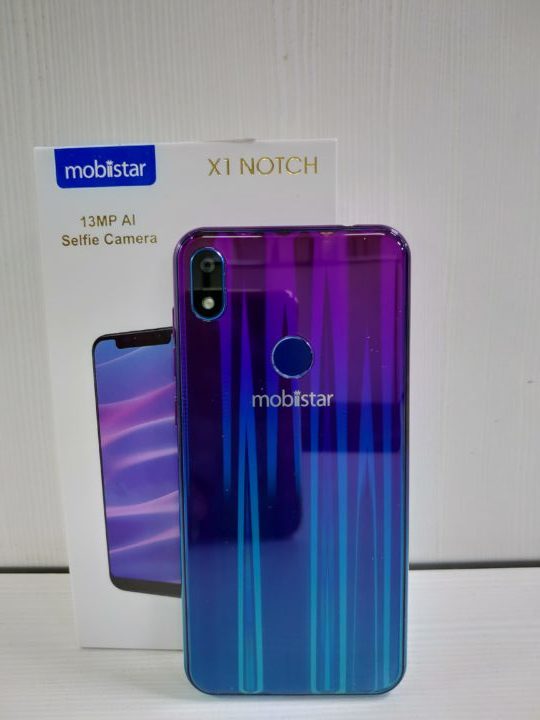 Coming to the Phone the X1 Notch is a premium looking smartphone has a Gradient shine body, 13 MP AI Selfie and rear camera both the rear & selfie camera has face beauty option. Going with the flow or you can say to give the users the best display experience the Phone has a Notch & it has a (5.7) IPS LCD Panel. Companies have stopped the trend of giving Hybrid SIM Slots & the X1 also comes with a Non-hybrid sim slot. The Phone is equipped with a Li-Po 3020 mAh battery which should do the job when you see the phones overall appearance. The Phone runs on Android 8.1 oreo update & the update schedule will be soon confirmed. Coming to the Security the Phone equips Face to unlock which & also a fingerprint sensor. 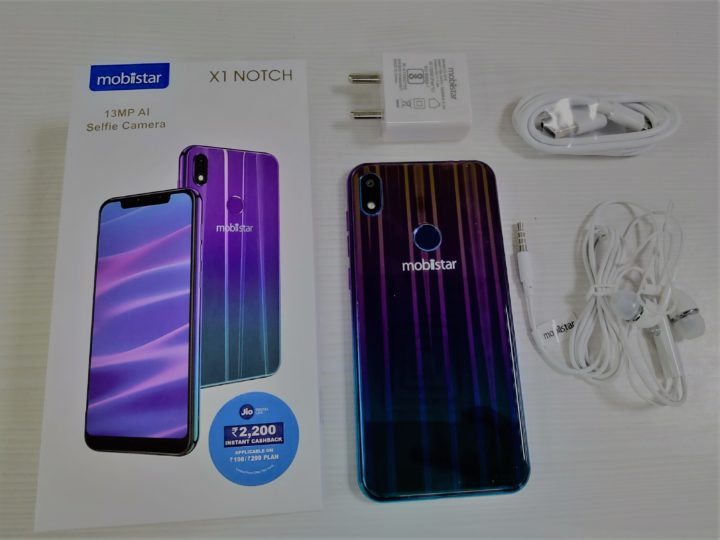 We did receive an update as soon as we booted the smartphone for the first time this confirms that the company is looking at the software part. The phone seems to be a complete package & you also get JIO offer with the phone. The other key feature of the X1 is the SOC which is MediaTek Helio A22 which can be said is better when it comes to an overall feature of the SOC. Helio A22 is better when it comes to Performance, Battery efficiency, 12nm FinFET technology. 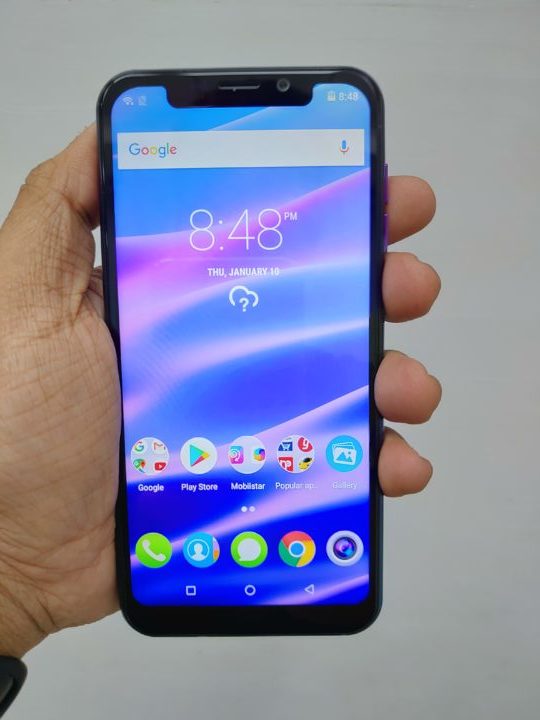 Coming to the verdict for the first impressions the phones do have what a user would be looking considering this price bracket & we will come out with a complete Unboxing & Review shortly. Do let us know if you have any queries regarding the all new Mobiistar X1 Notch.

Mobiistar X1 Notch will be available in two variants in offline market (store near you).