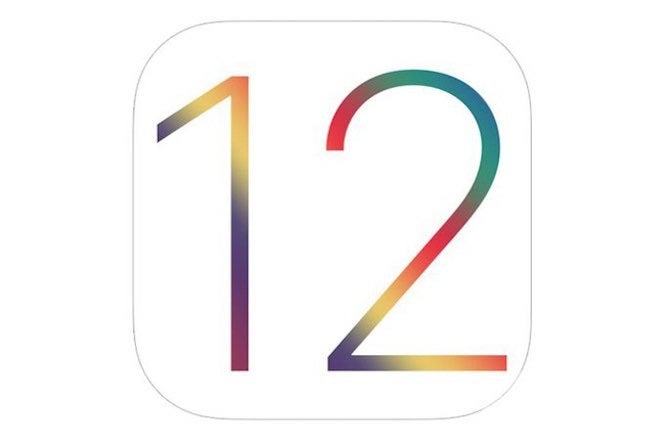 Apple just announced that it has released IOS12. IOS 12 this year is all about stability & to prove that Apple has gone back to 5s to that it cares for its customers. After releasing their new iPhone & iWatch models the main focus was how the software was going to cope up with the hardware. 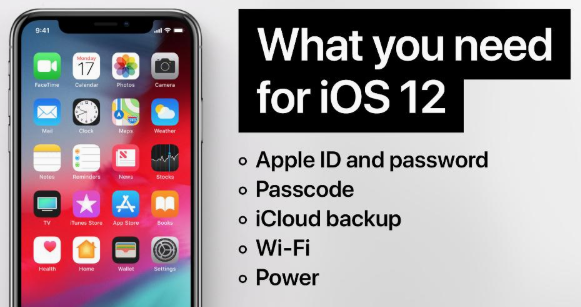 Before you jump right into updating your smartphone to IOS 12 check the above Image for the prerequisites. Few Notable features of IOS12 are as follows: 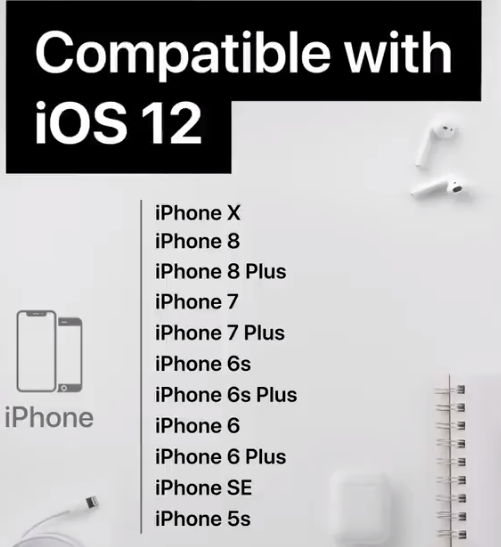 As 5S will be supporting IOS 12, below are a few well taken efforts to show how IOS12 has a mark on the oldest iPhone in the device list.

Thank you for reading & Yes I have been using IOS 12 since the beta time & many things have been changed but the UI remains the same. Overall verdict is the IOS 12 is a must to have a version for all the iPhone’s & Apple should be really appreciated for bringing these changes & improvements. Stay Connected. Drop in your queries & suggestion.