The recently released flagship Mi Mix 3 got a dual camera, but the main camera of the upcoming Xiaomi Mi 9 should consist of three modules. Sources from the supply chain reported that the Xiaomi Mi 9 will be released in the first half of 2019 which will be equipped with the Qualcomm Snapdragon 8150 processor, and is expected to be launched in China.

The Xiaomi Mi 9 main camera will be equipped with a 48-megapixel image sensor Sony IMX586. The amount of RAM should be 6/8 GB, although if the manufacturer follows the trend, then the high end version can get 10 GB of RAM.

Of course, it is expected to use a sub-screen fingerprint sensor, support for wireless charging technology and some kind of protection from dust and moisture. 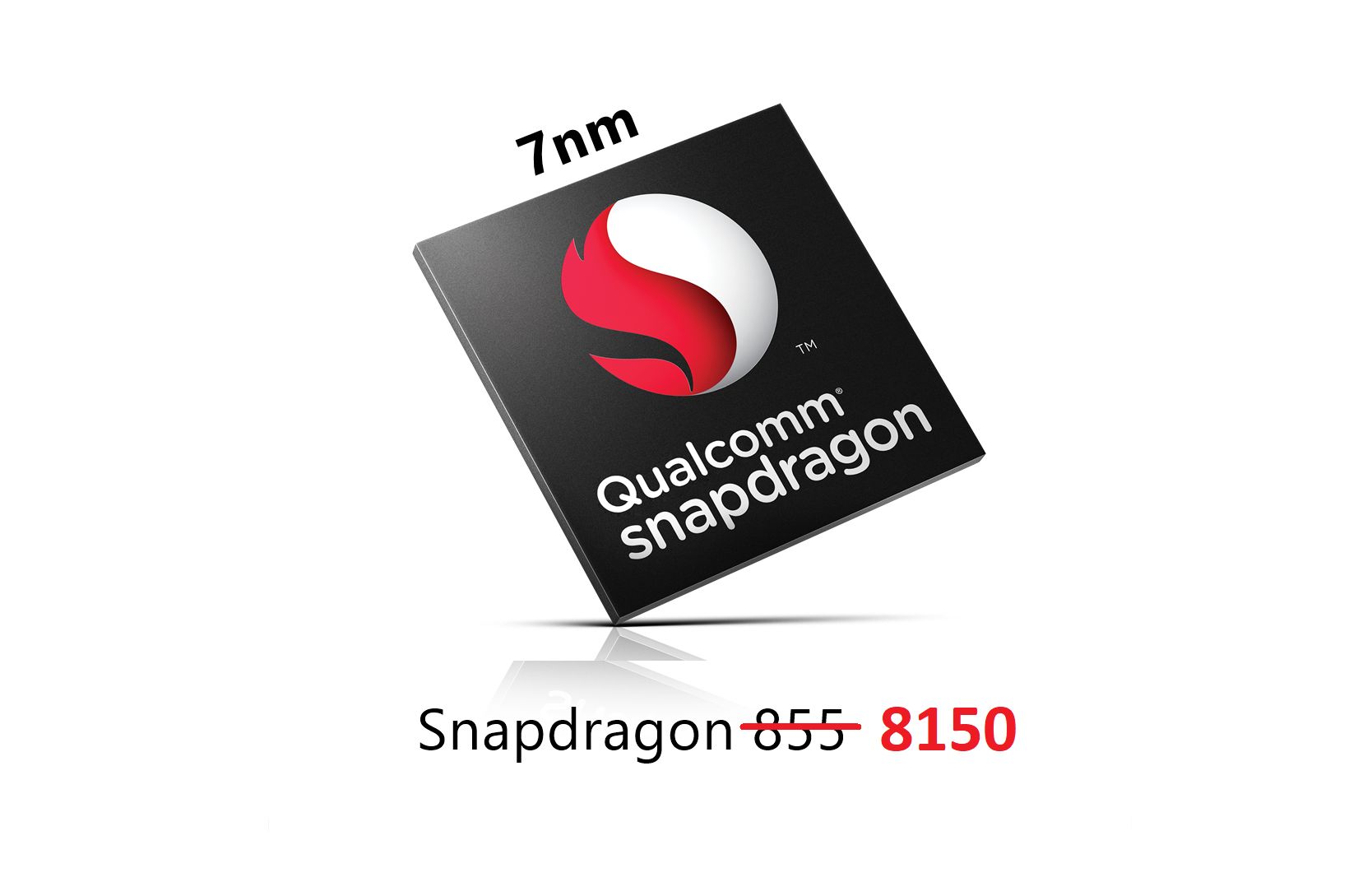 This mobile platform will be manufactured by TSMC using a 7-nanometer process. it will receive a separate neural processor for an artificial intelligence system. According to the known tipster Roland Quandt, the single-chip Snapdragon 8150 architecture is very similar to Kirin 980.

Alongside the Snapdragon 8150, the latest reports from WinFuture suggest a new lineup of mid-range SoCs are on the way; the Qualcomm Snapdragon 6150 and 7150.